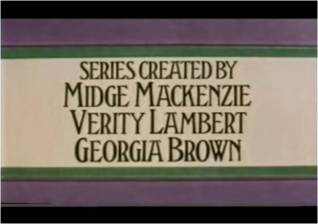 When actress and singer Georgia Brown reportedly complained to a TV producer about the scarcity of decent roles for women in the early 1970s she was told to go and find a suitable project. 2014 marks the fortieth anniversary of that enterprise: the BBC primetime miniseries, Shoulder to Shoulder, which focused on the activities of the Women’s Social and Political Union, founded by Emmeline Pankhurst and her daughters Christabel and Sylvia (1898-1918). It consisted of six specially written plays and represented the collaboration of three women: Brown; documentary filmmaker and feminist Midge Mackenzie; and TV producer Verity Lambert.

Shoulder to Shoulder was a prestigious BBC production, with a strong whiff of public service pervading its dramatisation of the militant campaign. Its importance as a landmark BBC drama documenting the history of feminism and the emergent public voice of women is unquestioned. Still, the series has seldom been repeated and never released either on video or DVD. Such neglect prompts the question: why does such a politically important drama for and about women’s history remain buried deep in the BBC archive? And it was one of the reasons why Dr. Vicky Ball and I co-organised the Shoulder to Shoulder event at Birkbeck, University of London, 15-16 May 2014. 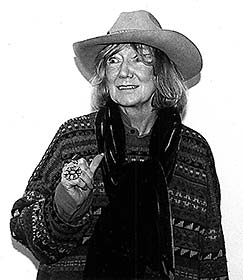 What surfaced strongly from the event was not only how much general ignorance still shrouds the stories of the women who fought for the vote at the turn of the last century within our collective popular cultural imagination; but also about who has the power to shape the feel and look of those stories in the first place—and it is this issue of responsibility and authorial authority that will probably interest WFTHN readers most.

At the Q&A with cast and crew, following the episode 2 screening of ‘Annie Kenney’, director Waris Hussein revealed that Mackenzie had felt an enormous sense of feminist betrayal. Locked into her vision of an all-female production she didn’t approve of the male writers or Hussein—and made no attempt to hide her disapproval. Just as Shoulder to Shoulder negotiated the competing factions of how best to achieve suffrage, there was another feminist struggle (of sorts) at a production and institutional level—a struggle between an ideal and a challenging of the system at the margins—MacKenzie, and a shattering of the glass ceiling and working from the inside—Lambert.

It is a matter of perspective, of competing definitions of feminism and feminist endeavour. 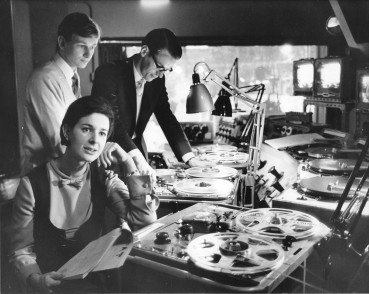 What interests me is the culturally awkward relationship between what a feminist drama might look like and the institutional space which will make that possible in the first place; politics in its widest sense of making visible, and the politics of what is possible within a particular media ecology. It is well known that Verity Lambert had a mountain of her own to climb, but, by the early 1970s, had enough clout to produce the dramas she wanted. Speaking to The Times in 1974, on the release of Shoulder to Shoulder, Lambert said, ‘I don’t think the media have treated the women’s movement very kindly. To them it means burning bras and so on. But that’s simple-minded. We’ve asked for a series of feminist programmes. I’m committed to that idea. Our plays deal with suffragettes—and very brave women they were. They wanted the vote, to participate in the running of the country. We’ve got the vote. But now the issues are infinitely more complex.’ (31 March 1974) Still, Lambert wanted good drama and ‘not slices of worthy propaganda,’ as she put it (ibid). 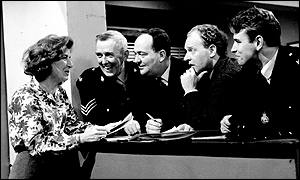 Hussein spoke of how Lambert had championed his inclusion, along with Moira Armstrong (who had directed other series produced by Lambert, Adam Adamant Lives! and Budgie). But why no women writers? ‘Well,’ said Lambert, ‘we wanted the best writers we could lay our hands on. I don’t think that words should be chauvinistic.’ (The Times, 31 March 1974) But words matter and the rules of rhetorical engagements are gendered in very particular ways. 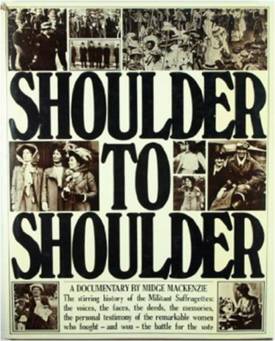 One of the highlights for me was talking through with Armstrong how she constructed scenes of political rhetoric between men and women, of the price of being heard, but also the literal silencing with the force-feeding sequences.  That rhetorical strategy of ‘in their own words’—of women speaking, of talking of experience, of speaking of injustice, proved a feature of Mackenzie’s feminism. She spoke often of how the series grew out of her reaction to filming the Golden Jubilee of Women’s Suffrage in 1968. She found that the story of female suffrage had been ‘almost successfully erased from the history books. The women who fought for the vote had vanished from our history.’ (Shoulder to Shoulder 1988; ix) In good documentary style Mackenzie filled her book, which one now senses was a response to what Hussein identified as the betrayal she felt, with women’s voices—original experiences as expressed in the words of those taking part, from diaries, letters, memoirs, speeches, as well as newspaper reports and the Suffragettes’ own publications, Votes for Women and The Suffragette. This idea of conscious-raising was also central to those playing the Pankhurst women. Both Siân Phillips and Angela Down confessed to knowing next to nothing about their characters, Emmeline and Sylvia, before filming, but, as Down admitted, the experience profoundly effected her subsequent political life. 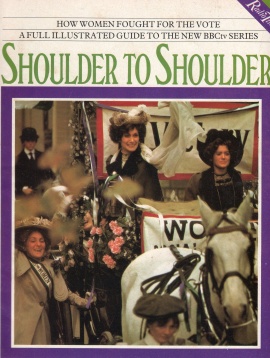 What came across for me at least was how competing definitions of feminism and what constituted feminist action lay at the heart of why Shoulder to Shoulder has been forgotten then and why we should remember it now. With its focus on the militant campaign, issues of penal reform and direct action, the series spoke to its historical time in the 1970s, and in particular second-wave feminism and its political preoccupations: the media and how women were represented as Image. What is rescued and recovered is, however, never random, and can lead to further ignorance and concealment; but the fragility of how we remember the complexity of our history also speaks to a continuing absence of how women’s historical past is represented in popular medias like television.

Janet McCabe is Lecturer in Film and Television at Birkbeck, University of London. She is the managing editor of Critical Studies in Television, and has edited various titles, including Reading Sex and the City (with Kim Akass; 2004). 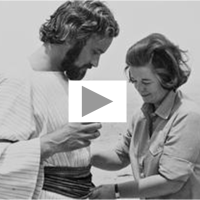 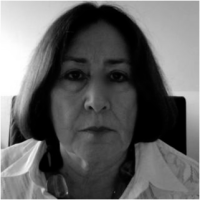 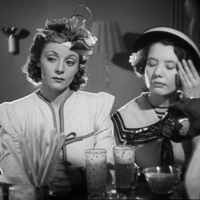 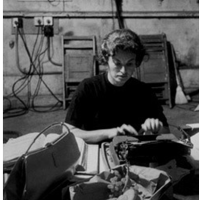 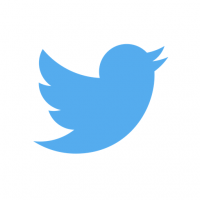