Click on the buttons to find out more about our past Doing Women’s Film and Television History conferences.

Our inaugural conference, which took place at the University of Sunderland in 2011.

The second DWFTH conference, held at University of East Anglia in 2014.

Subtitled Calling the Shots – Then, Now, and Next, the 2018 conference was held at the University of Southampton. 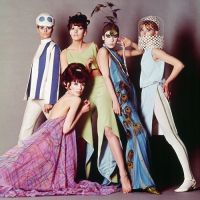 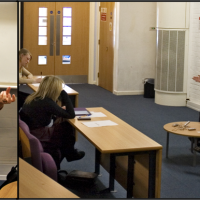