We are a group of researchers, teachers, archivists, collections managers, students, professionals, and enthusiasts engaged in exploring the contributions women have made to the emergence and development of film and television.

We have come together to form the Women’s Film & Television History Network-UK/Ireland as a means of encouraging, supporting and disseminating research into women’s participation in screen media, and exploring their wide range roles, including:

By raising the visibility of women’s present and past relationship to cinema and television we aim to:

WFTHN is not based in a single institution but collaborates with a range of professional and academic organizations, archival collections and websites relevant to women’s filmmaking and television production such as the Women and Silent British Cinema (WSBC) website, Screenonline, the British Film Institute, The Women’s Library, WiFT (UK) and so on.

For details about our voluntary roles and which members currently hold them, click here.

To read about the history of the Network, click here. 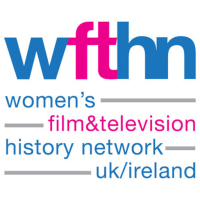 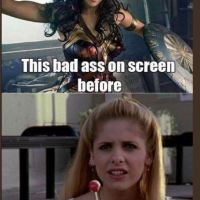